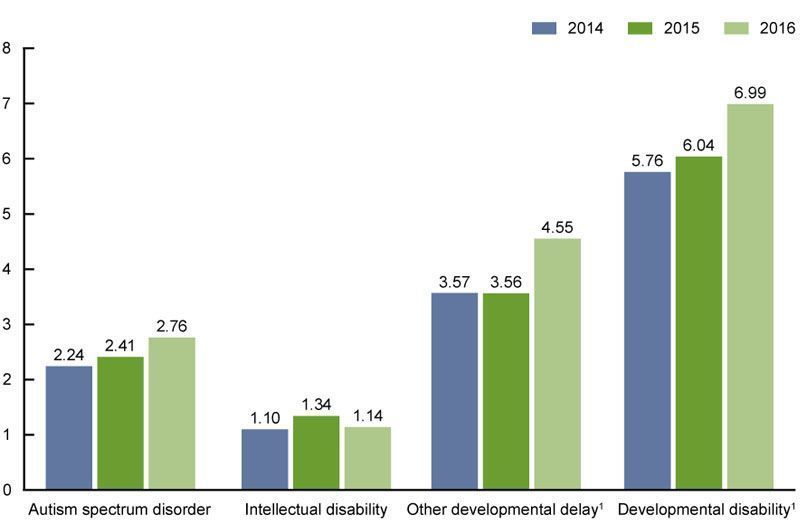 As of the 2010 U.S. Census, 56.6 million Americans had a disability – roughly one in five individuals. Over 16% of the U.S. population between 21 and 64 and 49.8% of the population 65 and older is disabled. Americans with disabilities fall into several categories. 19.8 million Americans aged 15 years and older have a physical disability involving a limitation to mobility. 14.9 million Americans aged 15 or older have a sensory disability involving sight or hearing. The number of blind Americans is expected to grow from the current 3.3 million, to 5.5 million in 2020, according to studies conducted by the National Eye Institute. In tandem, the percentage of people with relevant disabilities using home computers, the Internet and related technologies will grow significantly during this time.

In the 2009 Australian Bureau of Statistics Survey of Disability, Aging and Careers, one in five people in Australia (3.95 million) had a reported disability. This rate was much the same for males (19.8%) and females (20.1%). Of those with a reported disability, 3.39 million were limited in the core activities of self-care, mobility or communication, or restricted in schooling or employment. Most people with a disability were limited in one or more of these core activities.

Demographic trends throughout first world countries indicate that the citizens with disabilities, as part of the overall population, will grow over the next fifty years. This is generally interpreted as a sign that current disability legislation will be expanded or more aggressively enforced in the future.